Things are not looking good. Yesterday I went out for a random hookup, had sex and came back home. When I arrived, I found Kalie practicing some makeup tutorials on Blake. I hate to say it but they looked so God damn cute. I felt bad of thinking about leaving the house, the relationship.

“Lucas, we’re supposed to stay indoors!”, shouted Kalie. She was right, I lifted some groceries that I grabbed on my way home and said I had to pick up some stuff from the supermarket.

“What did you bring?”, Blake asked, his eyes were closed, he had a bright purple color with glitter all over his eye lid. If it weren’t for that, he would be giving me the same menacing look Kalie was.

“Eh, just some stuff I need for to survive”, I smiled, hoping they wouldn’t notice anything strange.

Kalie just kept staring at me.

“Did you bring us anything?”, she then changed that dead serious face into a smile, I hate when she does that, she can scare the shit out of Blake and I.

“Not really…”, I took a step forward.

“Kalie, are you almost done, sweetie?”, said Blake, with his eyes still closed.

“Eh, not really, babe”, she looked at me and moved her hand giving me a signal to get closer. I did.

“How does he look, hun?”, she wrapped her arms around my hips. She’s a total sweetheart. Blake looked amazing, with that heavy makeup and his beard, his big lips and that awesome and shiny brown hair.

“I just fell in love with him again”, I smiled and the two of them laughed. Blake opened his eyes and looked at me. Seeing them there, made me think. I couldn’t believe I was in a relationship with two of the most gorgeous people I knew.

“Lucky, let me just finish up with Blake and then it’s your turn”, she smiled at me. Ugh, Kalie’s eyes, Blake’s eyes. What did I just do? Do I really want to leave?

Later that night, after watching Van Helsing, the three of us were cuddling and we almost had sex. We didn’t. I cried like a baby, they both got pretty scared, but they just hugged me until I stopped crying. I had to make up something: I said I was going to miss my family and that I felt overwhelmed about the pandemic thing; but it wasn’t that, I just felt awfully bad for what I did that afternoon.

They’re still asleep. I should find a tutorial on how to face my fears or a course on how to figure out what the fuck I want. 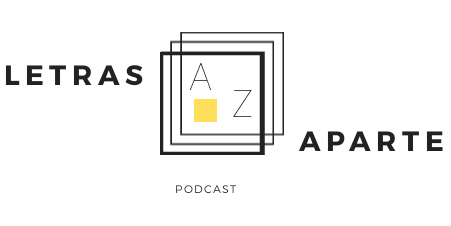